The Generalised Scheme of Preferences (GSP)

The Generalised Scheme of Preferences (GSP) is a trade mechanism developed by the European Union (EU) that establishes a unilateral trade relationship between the EU and developing or under- developed countries. 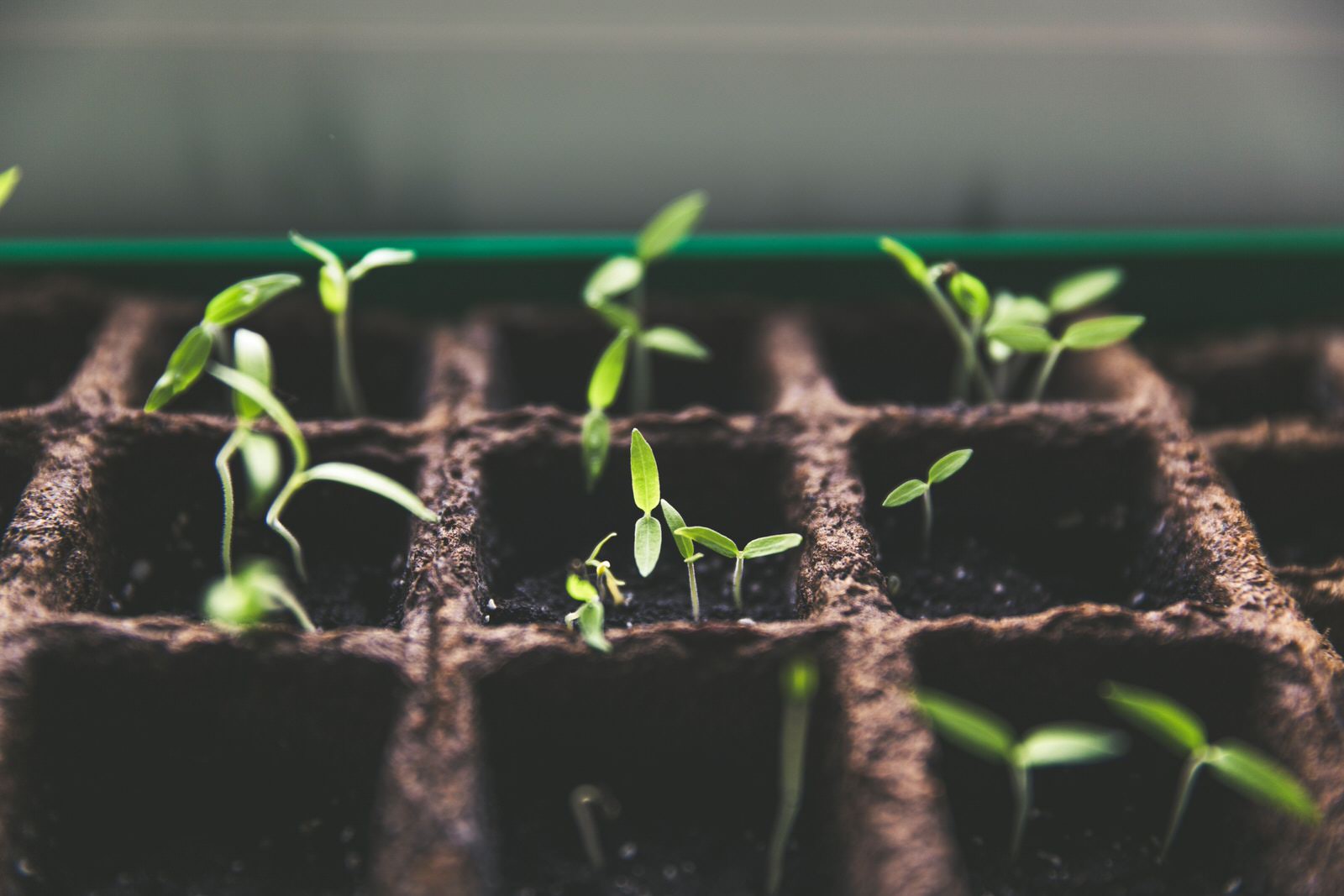 Read more about the different GSP’s

The GSP Platform represents a group of human rights and development organizations,

What is the General Scheme of Preferences? (GSP)

The Generalised Scheme of Preferences (GSP) is a trade mechanism developed by the European Union (EU) that establishes a unilateral trade relationship between the EU and developing countries. There exist three different GSP mechanisms: Standard GSP, Everything But Arms (EBA), and GSP+.

The three mechanisms apply differently to countries with varying needs and strengths at the level of international trade. Through these three GSP mechanisms, countries can export products originating on their territory into the EU single market. The rules that define each GSP mechanism are laid down under EU regulation 978/2012, which is valid until 2023. After that, a new regulation will stipulate similar or adapted rules for each mechanism.

The most efficient way for a country to reduce poverty, according to the OECD, is to develop the country’s economy and support its economic growth. Such development can be fostered, amongst others, by international trade. This is what the GSP mechanisms try to do.

The consequences of international trade are that additional revenue forthcoming out of this trade can be reinvested in the country’s economy. Ultimately, the economy can then be diversified, meaning that it can support more varied sectors of production.

To support the participation of lower-income countries in international trade, the GSP mechanisms propose various trade preferences targeting tariffs and quotas. By offering preferential tariffs and adjusting quotas, the EU gives participating countries the opportunity to export products to the EU single market, contribute to international trade, and strengthen their economies.

In exchange for these trade preferences, countries are engaged to respect the principles of specific human rights and labour rights conventions, which in turn serves the EU’s objective of promoting good governance.

What are tariffs and quotas?

To regulate the products that come into the single market, and how they affect the dynamics within this single market, the EU has set up tariffs and quotas for other countries to respect when they export their products to the EU.

On the one hand, tariffs are taxes that are put on different types of products. These taxes are usually a percentage of the total price of the product and are called ad- valorem duties. The country that wants to export its products into the EU single market can only do so if they pay the required tariff for each product. On the other hand, quotas are limits on the number of products of one type a country can export into the EU single market.

Usually, tariffs and quotas are set by a country, or in this case the EU, to protect their economy and ensure businesses within their territory can remain competitive on the international market. However, in the case of the GSP mechanism, because developing countries have a harder time participating in international trade, the EU agrees to adapt its tariffs and quotas to products coming from these countries.